The dominance of disc-based media is coming to an end. With the rise of excellent streaming-media services like Netflix, Amazon Instant, Hulu Plus, Vudu, and Pandora, it’s easier than ever to ditch your discs and embrace streaming content stored in the cloud.

Below are our top streaming-media box picks. We’ve limited the list to standalone streaming boxes, but be aware that lots of other home theater devices are competent streamers these days, from Blu-ray players to game consoles.

You’ll also notice that we’ve focused our attention on boxes that specialize in streaming content from the Web, rather than handling your own local media collection. There are some great boxes that pride themselves on handling every codec known to man, but we think most buyers are better off embracing the convenience of cloud-based media services, even if it costs a little extra. 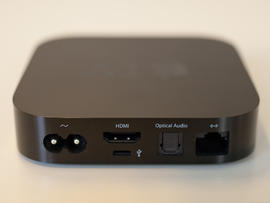 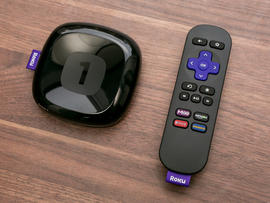 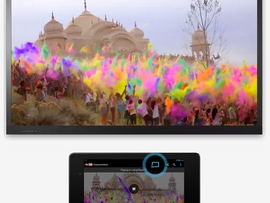